News And Updates From The Baldwin | LONDONDERRY, NH

We’re thrilled to announce that the New Hampshire Business Finance Authority’s (BFA) $188.7 million bond issue for The Baldwin closed on April 21, 2022. In a statement made when the bond was issued, James Key-Wallace, executive director of the New Hampshire BFA said, “The BFA is pleased that this bond issuance will help provide much-needed housing for our seniors and create business activity in the Londonderry area. The facility will enhance the landscape and create high-quality jobs in the construction, retail and health care arenas.”

As a not-for-profit Life Plan Community (also known as a continuing care retirement community), The Baldwin will include 230 residences — 190 independent living apartments and 40 supported residential care suites — along with common spaces and amenities. It’s also anticipated that The Baldwin will create at least 100 high-quality permanent jobs as well as numerous job opportunities during construction.

#BuildingTheBaldwin | Milestones reached and even more to come

The last several months have been particularly exciting and eventful for The Baldwin and it’s always fun to look back at where we’ve been and look forward to where we’re going. Following are some of the important milestones we’ve already achieved and one that’s just around the corner:
Updates from the construction site:
Many of you who live nearby take the opportunity to ride by the construction site and see the progress. While we share your enthusiasm, we do ask that you not go onto the site as that creates a safety concern for everyone involved. For those of you who live farther away, our construction project manager, Bob Coppola, has provided a few updates: 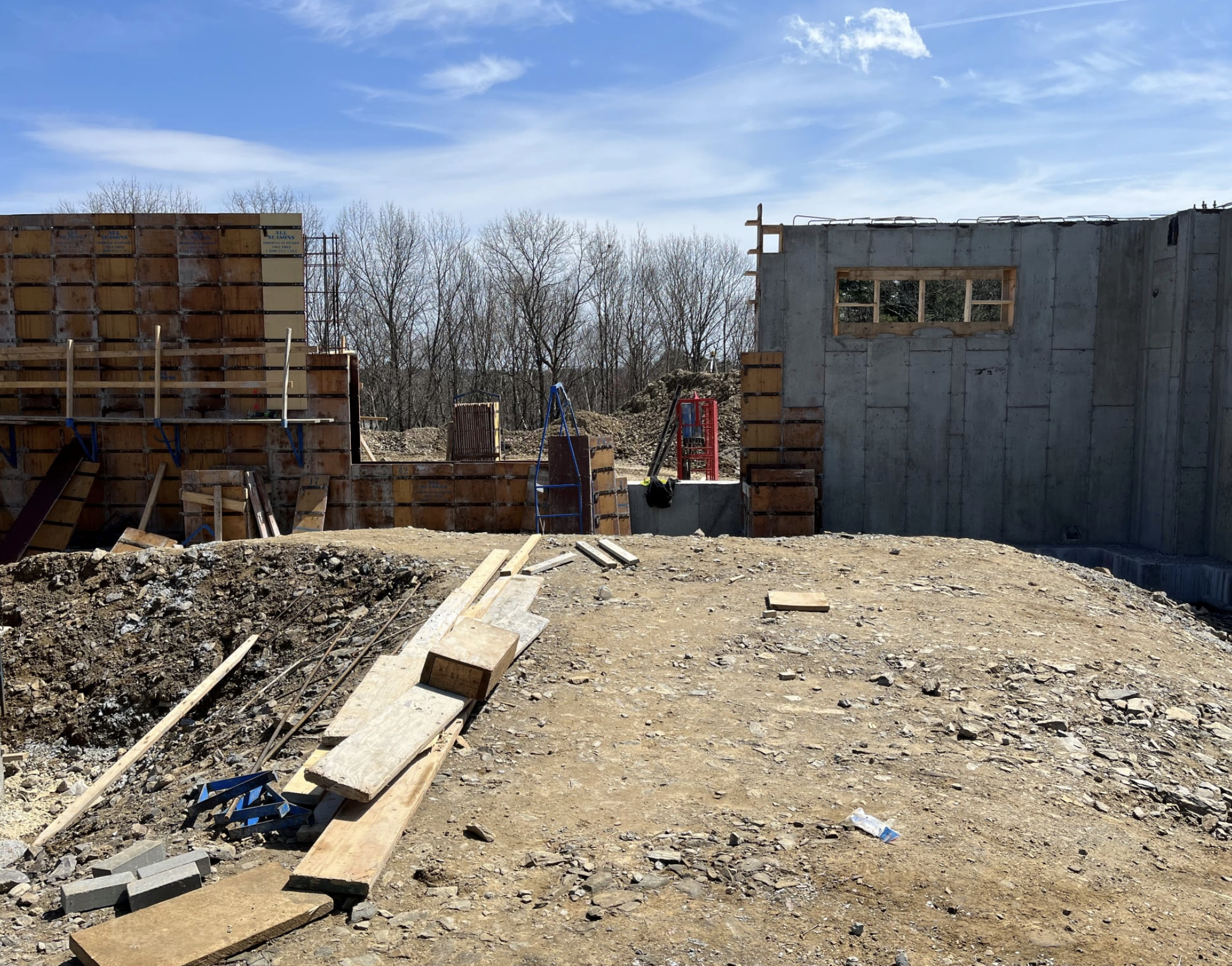 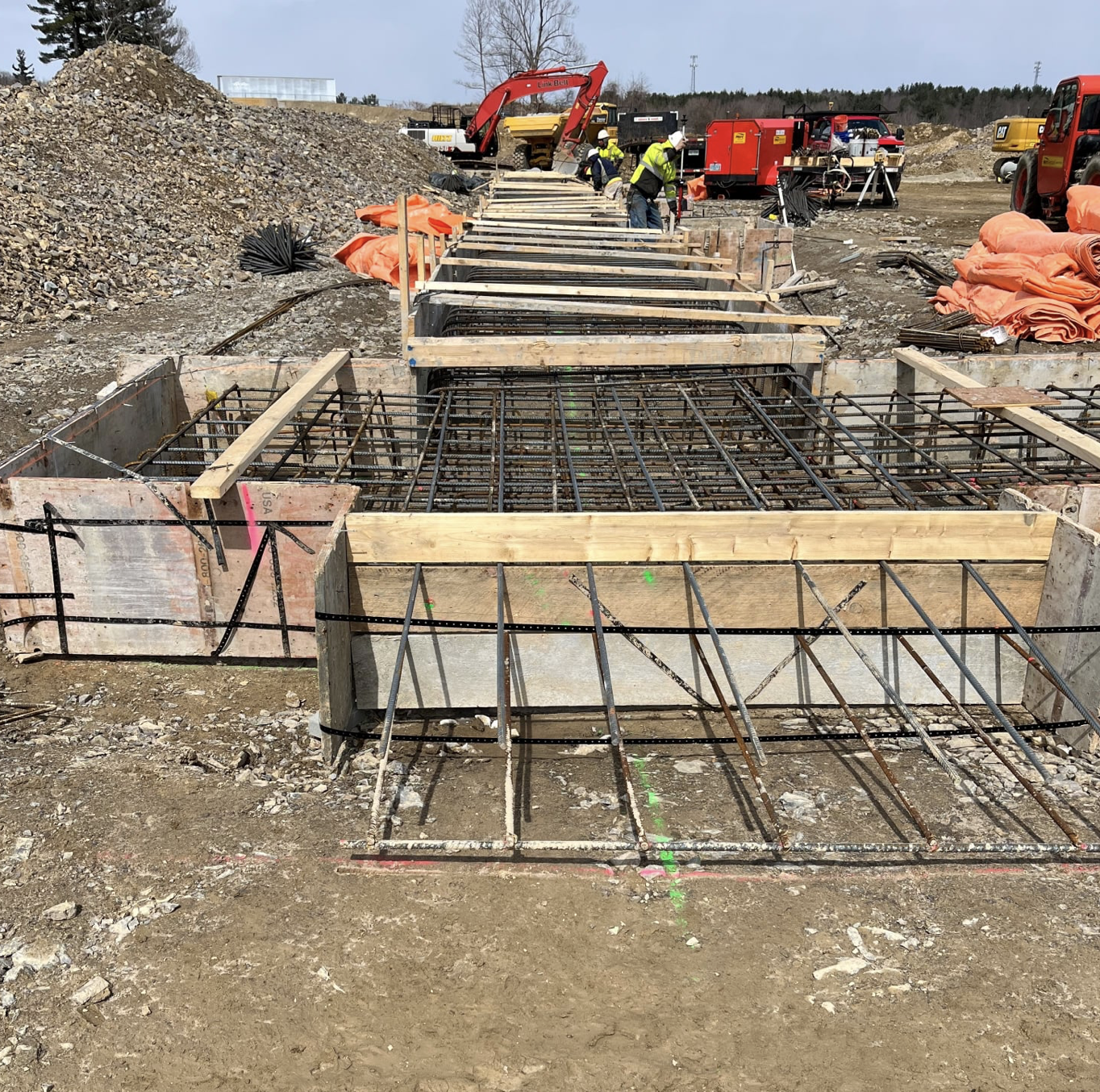 As construction progresses, we’ve begun identifying individuals who will serve residents at The Baldwin. One of the first people we’ve appointed is Danyelle Kavanaugh, who will serve as administrator of healthcare services for The Baldwin. 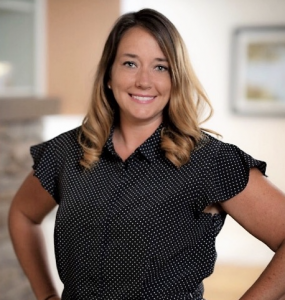 Danyelle has been a valuable member of the Edgewood family since 2012, when she started working at The Baldwin’s sister community as a nurse at The Meadows Health Center. In 2013, she was part of the team that implemented Edgewood’s electronic medical health records system and, in 2014, she was promoted to assistant director of nursing. “I enjoyed learning about the management side of nursing while also educating other staff members at The Meadows,” she recalls.

Danyelle’s commitment to resident service earned her another promotion in 2017, this time to the position of director of resident services — a role that gave her the opportunity to learn more about the expanded services offered through the continuum of healthcare in a continuing care retirement community (CCRC).  In 2019, Danyelle moved into her current position as administrator of The Woodlands Inn — Edgewood’s small-home assisted living and memory care neighborhood. “Serving as administrator of The Woodlands Inn has furthered my knowledge of healthcare in the senior living industry  and given me opportunities to expand Edgewood’s mission in new and innovative ways,” she says. “Now, I’m preparing my successor to take over at The Woodlands Inn as I gear up for The Baldwin.”

Danyelle, her husband, and their two children recently relocated to New Hampshire from the North Shore in Massachusetts. Reflecting on the move, she says “It was a good decision for my family and is also helping me learn more about the culture and community I will be serving as a healthcare leader at The Baldwin.”

As The Baldwin moves closer to opening, we’ll continue to fill key positions. About three months prior to opening, we’ll announce the leadership team. We’ll also begin to form some key resident committees and the advisory council to help us achieve a successful opening. These committees play an important role in management-resident relations and will help create a community that reflects our collective ideas. This collaborative environment is what makes the culture of Edgewood so special, and we anticipate the same will be true at The Baldwin.

Friends and neighbors: Connecting with fellow Founders and growing your community

As a Founder, you’ll be central to the success of The Baldwin. The people who choose to call this innovative new community home — and the friendships that form — will have a significant influence on the culture that develops. With this in mind, it’s important to us that we keep you up to date on the progress we’re making toward opening. We also encourage you to reach out and start getting to know each other now, even before moving in. And don’t forget about other friends and family members who could benefit from The Baldwin lifestyle. Following are several of the ways your community is coming together.

The Baldwin Ladies’ Brunch — Friday, May 6

Join us for brunch in the private dining room at LaBelle Winery’s Americus restaurant and enjoy a fun-filled morning getting to know other ladies who plan to make The Baldwin their new home. It’s sure to be a great time filled with new friends, a scrumptious brunch and, of course, mimosas — a fantastic way to celebrate spring! Advance registration is required and can be completed on our website.
(Gentlemen, stay tuned for details about an exclusive event we’re planning for you.)

— exclusive updates This monthly online event exclusively for Founders is especially helpful for those who currently live out of the area. The Founder’s Forum is your opportunity to get further updates and answers to your questions — no matter where you are. Join us via Zoom so you’ll always have the latest information. The next Founders’ Forum will be held on Thursday, May 19. Advance registration is required and Zoom log-in information will be sent prior to the event.

The Baldwin Founders’ Connection — a private Facebook group just for you

The Baldwin Founders’ Connection is a private Facebook group where you can engage with your future friends and neighbors. In addition to connecting with fellow Founders of The Baldwin, you’ll find periodic construction posts, surveys, event information, and more. Membership is private — for Founders only — and access will be granted by the group administrator, Meghan Bourgoine. To request membership simply email Meghan to receive a link. (Note: You will need to have a Facebook account to join the group.)

The Baldwin is seeing fantastic momentum with more than 155 apartments reserved and, as a Founder, you’re in a unique position to help us keep the progress going. If you know someone who would benefit from the freedom, choice, security, and peace of mind The Baldwin offers, now’s the time to tell them! Simply share with your friends and family all the reasons you’ve chosen to make this innovative community your home for an exceptional next chapter. After all, you don’t want to keep a good thing to yourself.

Time is of the essence for those friends and family members who want to take advantage of our limited-time 2022 Construction Benefits and enjoy the opportunity to customize their new apartment home. Plus, with The Baldwin Founders Referral Program, you can each earn an additional benefit selection. To arrange an exclusive referral appointment for your friend or family member, call the Welcome Center at 603.404.6080 today.

The Baldwin Founders’ complimentary membership in the
Edgewood Advantage Club now comes with a convenient app!

As a Founder of The Baldwin, you automatically receive membership in the Edgewood Advantage Club — giving you access to a variety of amenities and programs at our sister community, Edgewood LifeCare Community in North Andover, MA (just 21 miles from The Baldwin Welcome Center).

To make your membership even easier to use, you can now log into the Advantage Club App to reserve your place at events and to preview dining menus. Your unique log-in information and Advantage Club card will be mailed to you. Please remember: When you arrive at Edgewood, you’ll need to show your Advantage Club card and your Covid-19 vaccination card.

Here’s a recap of all the exciting things you can take advantage of:

Social Events and Lifelong Learning. Your membership will give you access to select entertaining, educational, cultural and social events on Edgewood’s calendar. You’ll find these events listed on the Advantage Club App.

Dining Excellence. Edgewood’s professional chefs are among the area’s most creative, and their seasonal, farm-to-table menus rival even the finest restaurants. Your membership will give you the opportunity to enjoy one complimentary lunch or dinner each month in either of Edgewood’s dining venues. You can preview menus on the Advantage Club app, then make a dining reservation by calling Michael Gould at The Baldwin, 603-404-6080.

Indoor Swimming. Enjoy complimentary access to Edgewood’s aquatics center, with its heated indoor swimming pool and a whirlpool that’s perfect for relaxing. And best of all, in the aquatics center, it’s always a balmy 85 degrees.

Lasting Friendships. Meet your fellow Founders as well as Edgewood residents. The more you take advantage of this membership, the more friends you’ll make along the way, through shared meals, shared interests, and shared experiences. And what could be better than moving into The Baldwin when you already know your neighbors?

Only 31 of 190 apartment homes still available!

With The Baldwin under construction and expected to open in Fall 2023, now is the time to act. View our interactive site plan to see available apartments or call 603.404.6080 for more information. 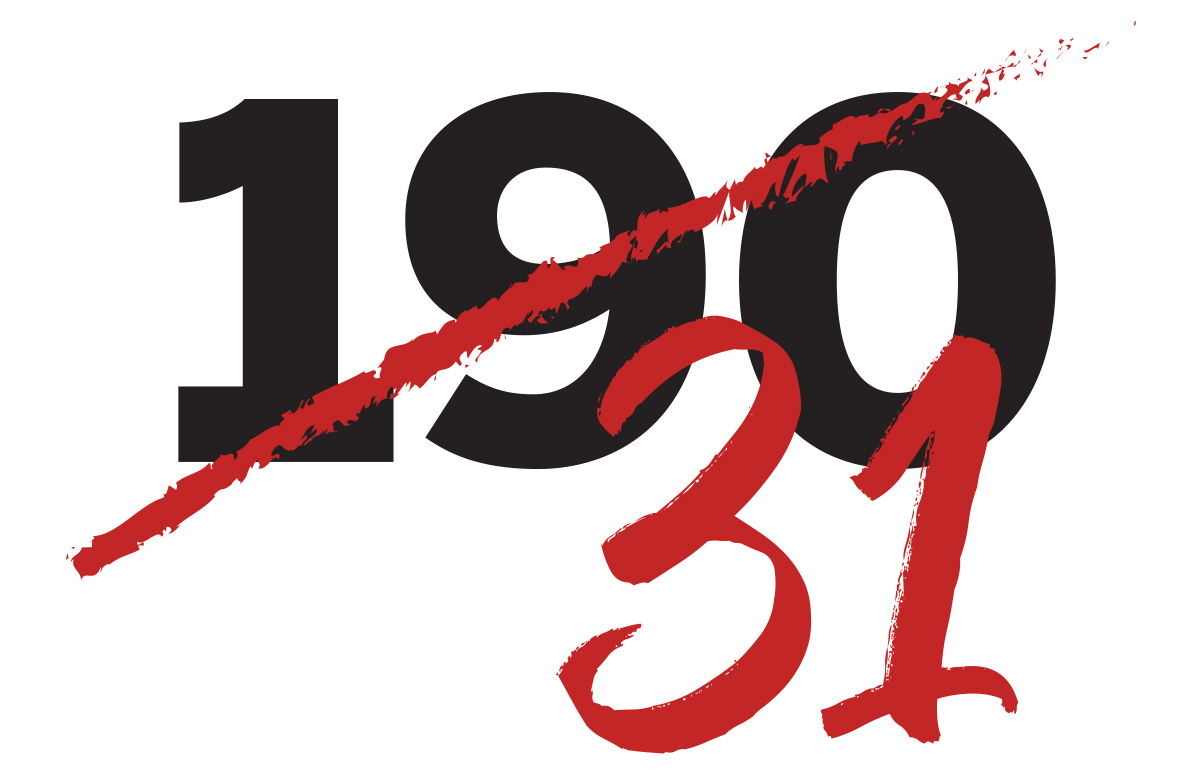